These raids require a minimum of six and maximum of 54 players. 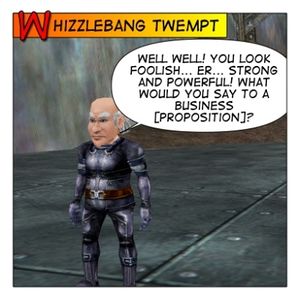 The rewards that are listed as "Model ____" are rewards where the better you do on the quest, the greater the reward and the higher the model number. For example, Model XX (twenty) is better then Model XIX (nineteen). You can not have two of the same name but of different models.

You can destroy them and at any time just request new ones from Distribution Facilitator XCV in the Plane of Knowledge, who will always give you the highest model you are entitled to.