This article lists various special events that seem to appear at various times. It does not include the other annual events that appear on their own articles (see sidebar to right). 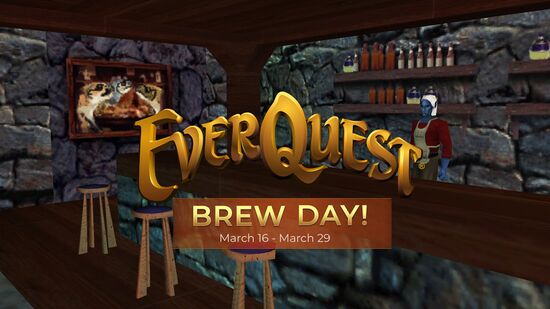 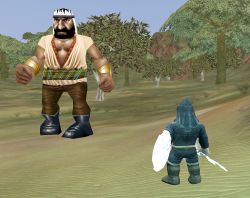 This event is also available on live servers as a special event.

The Challenge is a progression-based game instance where teams of six (6) players will have forty (40) minutes to defeat as many boss encounters as possible.

The quest is given by Tudasali, Emissary of Thurgadin, in Great Divide. He is found at /loc -1050, -125 (outside one of the guard towers just south of Thurgadin).

The following achievements and titles are available, based on how far players can progress through this event: 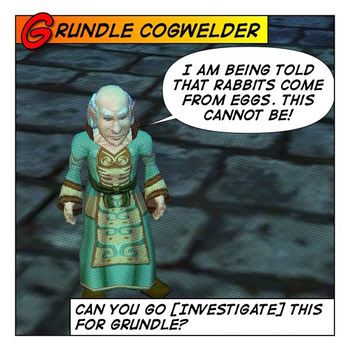