Characters may also use a fellowship campfire or a guild banner to enter Darklight Caverns if they have completed the mission Hero of Shadow Haven: When One Door Closes (Allakhazam, EQ Resource). 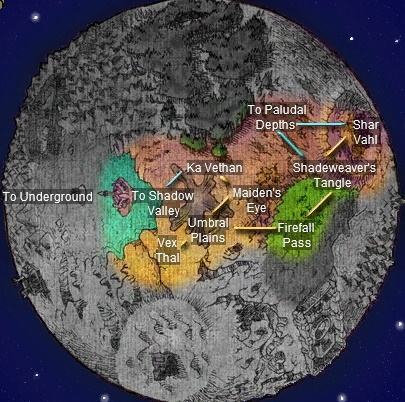 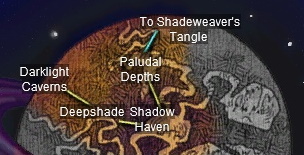 Paludal Caverns – Insatiable an Appetite - Fueled by her unending hunger for absolute dominance, Skihnar Queen Hashiss is spawning an army of minions to flood Norrath in order to obliterate its denizens and take control. It’s up to you adventurers to face this infestation and stop it.

Shar Vahl – Pit Fight - Grimlings, due to all the unrest in Shar Vahl, have become bolder. Citizens have been disappearing. Sergeant Hujiid wants to teach them not to mess with the Vah Shir, but just can't spare the people with all the issues in the city. So, she is sending adventurers like you. What she doesn't know is that the grimlings are gathering with the intent of sacking the city and taking what they can before the Akheva arrive.

Shar Vahl – Mean Streets = A rebellious uprising has created turmoil—and maybe even caused death—and its mysterious leader must be found and destroyed. Beware, all those who enter, illusions and manipulation abound, and achieving triumph will take cunning and resolve.

Type 3 spell, song, and discipline augmentations have not been added to Night of Shadows as of January 2023.

Night of Shadows includes an upgrade to the Progressive spells called Ecliptic. The base spells/discs/songs are sold by NPC vendor Elder Veteran Muhrak (Progressive Spells) in Shar Vahl, Divided.

Many items needed for armor may be purchased from Chialle (Merchant) in Shar Vahl, Divided.

Raid armor is known as Spectral Luminosity. It is obtained by taking a raid dropped Faded Spectral Luminosity <slot name> Armor piece; along with an emblem of your class and Spiritual Luminosity Honed Luclinite, both of which can be purchased from Chialle (Merchant) in Shar Vahl, Divided.

There is both group and raid created armor.

The containers are consumed during the combine.

In a change from recent expansions, these require a slot specific no-trade dropped item to create. For group gear, Otherworldly <slotname> items can drop off of named mobs and in mission chests. For raid gear, Apparitional <slotname> items are in raid chests.

For each of the below, the name of the item begins with either Otherworldly (group) or Apparitional (raid):

To create augmentations, the same process is used as for items. The mob drop is called Acolyte's, Devotee's, or Otherworldly Focus.

Luclin Power Source can drop from named (rare) mobs. In addition, you can buy some power sources from a mysterious presence (Overseer Merchant) in the Plane of Knowledge for about 15,000 Overseer Tetradrachm.

Main article: Cloaks of the Selenelion

An evolving cloak has a chance to appear in the chest in the Ruins of Shadow Haven mission When One Door Closes. As it evolves, it starts as Evolving: Level 1/2. To evolve it to level 2 requires wearing it and gaining experience. Once it has evolved to 2/2, achievements are needed to advance it to the next cloak.

Upon gaining an achievement:

There are further advanced cloaks.

For the best version, all achievements in NoS may be required. 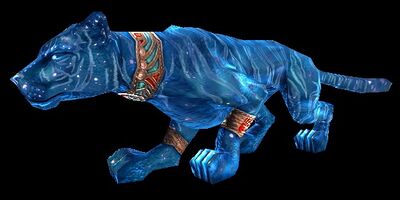 Type 5 augmentations may be purchased from group merchants using Shaded Specie alternate currency from Gretara Solan (Group and Parcel Merchant) in Shar Vahl, Divided. In addition, named mobs in Firefall Pass and Shadeweaver's Tangle have a chance to drop non-Lore ones.

Norrathians have ended the conflict between Mayong Mistmoore and Luclin herself, but can they relax their vigilance? The recent attention of Luclin has emboldened the Akheva, and they continue their plans to conquer the moon!

Shadow Haven in ruins, Shar Vhal in complete turmoil, and a recent earthquake that opened a pass in Firefall.

As war rages across the surface of Luclin, disaster has befallen Shadow Haven deep below. The mysterious sealed door has been smashed open, and the great spirit trapped behind it has rampaged through the city, leaving death and destruction before retreating to the unknown caverns it escaped from. What maddened the spirits? How can the Akheva be stopped? Can Shar Vahl survive as war threatens to engulf the city? The truth lies in the shadows -- will you survive to find it? 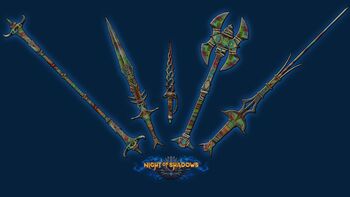 If you're an All Access member, you get 10% off the cost of the expansion.

For all editions, pre-orders get three Petroglyphic Weapon Ornaments; as well as access to the beta server and beta forums (during the beta period).

The price for the Standard Edition is $34.99. It contains all previous expansions content. 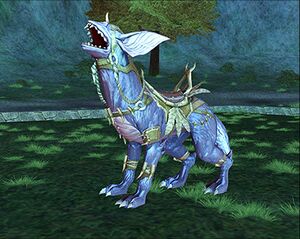 The price for the Collector's Edition is $69.99. It contains all previous expansions content as well as: 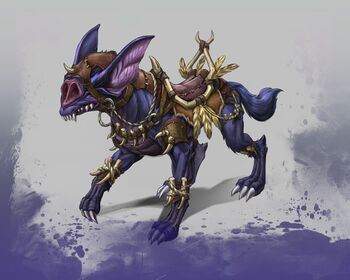 The price for the Premium Edition is $139.99. It contains all previous expansions content and all items in the Collector's Edition as well as:

The price for the Family & Friends Edition is $249.99. It contains all previous expansion content and all items in the Collector's and Premium Editions as well as: